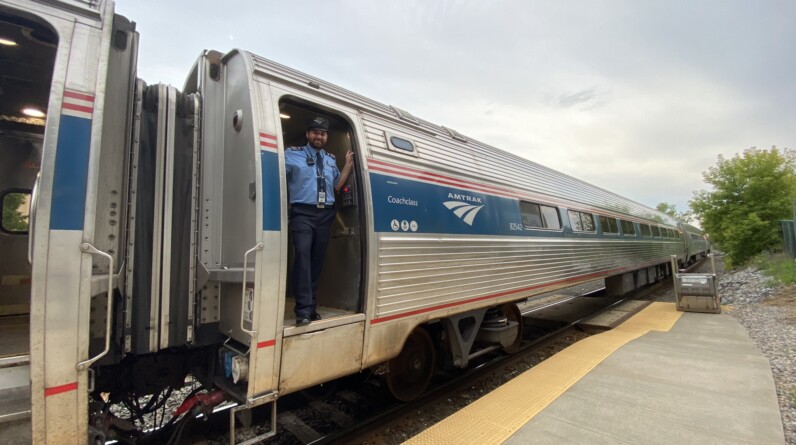 With the book officially closed on 2022, it’s a great time to review a number of important economic developments. The past year was a year of returns. We saw it at reunions with friends and colleagues. We’ve seen it in the return of beloved community events like Great Barrington’s Memorial Day Parade, Pittsfield’s Fourth of July Parade, and North Adams’ Eagle Street Beach Party. In a similar vein, tourism picked up right where it left off as travelers resumed “revenge travel” in earnest. Berkshire County’s sidewalks, lodging venues, shops, and restaurants were again full of visitors eager to experience all the region has to offer. While official 2022 tourism impact data from the Massachusetts Office of Travel and Tourism (MOTT) won’t be released until late this year, anecdotes indicate the region was in full swing during the heart of tourist season.

Recently, MOTT released tourism impact data for 2021, and it was good news. The total Berkshire economic impact of tourism was $900 million, with over $610 million in direct visitor spending and more than $52 million in state and local tax receipts. As you might expect, these numbers represent roughly 50 percent increases from 2020. Additionally, the Town of Lenox reported a projected revenue of nearly $4 million in the current fiscal year, lending further credence to the feeling that 2022 was a robust year for Berkshire tourism.

At the beginning of the year, 1Berkshire launched its refreshed its travel planning site berkshires.org. The site saw record visitation in the summer months.

Visitors from the greater New York City area had a new way to travel in ‘22 courtesy of the Berkshire Flyer. Twice delayed by the pandemic, the train finally left the station (literally, departing Penn Station) on…