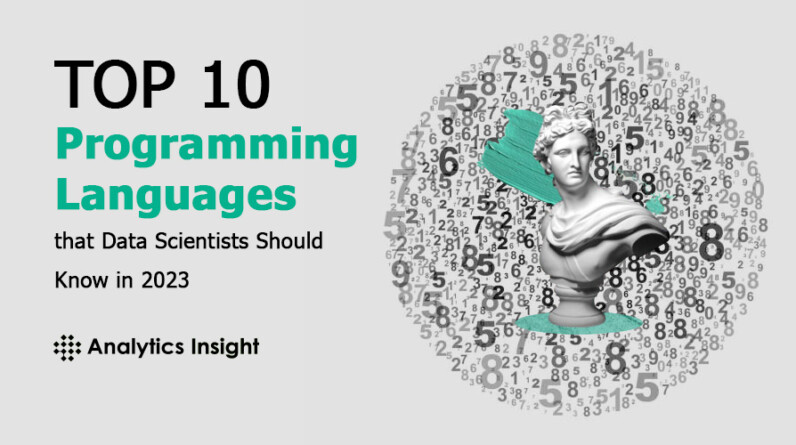 Python is a server-side language that has a wide range of applications to boast about. Be it simple scripting or advanced web applications, Python has got you covered. Python has made it way easier for the developers to use various programming styles. It is considered to be one of the easiest and marketable programming languages to learn.

JavaScript is considered to be an ideal programming language if the objective is to create dynamic web elements such as animated graphics, interactive maps, etc. As this language is extensively used in web development, building web servers, game development, etc., you know how much of scope it beholds.

Go, as known to many, is a programming language developed by Google. In no time, Go has garnered attention from everywhere across the globe because of its ability to handle multicore and networked systems and massive codebases. No wonder why Golang is one of the best programming languages for earnings and opportunities.

The very ability of C# to support the concepts of object-oriented programming is one of the major reasons behind its increasing popularity. Considered to be ideal for applications on Windows, Android, and iOS, no wonder C# makes it to the list…