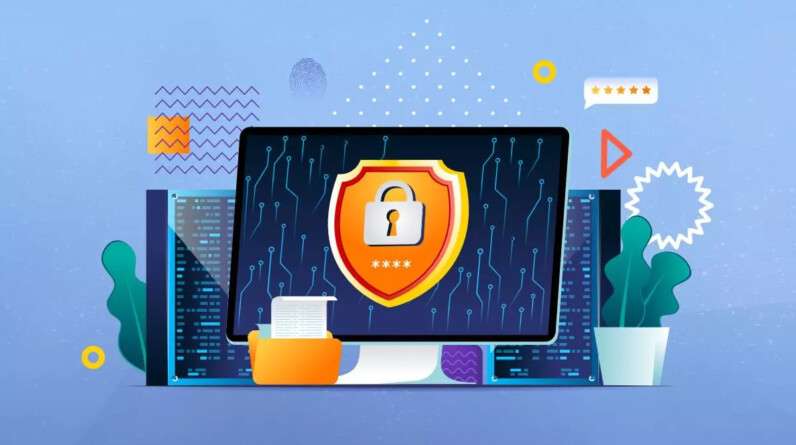 Ethical or “white hat” hacking is the process of identifying vulnerabilities in computer systems and networks and then using that information to secure them. As new technologies are developed, so too are new ways to exploit them; and with the ubiquity of technology in our everyday lives (think the Internet of Things), it’s no surprise that ethical hacking has become a popular way to make a living.

What Is a Programming Language?

The three most common types of programming languages are:

Machine code. This is the native code that a computer can understand and execute. It’s usually specific to a certain type of processor or hardware architecture.

Assembly code. This is a low-level code that’s specific to a certain type of processor or hardware architecture. It’s usually written in mnemonic form, which makes it easier for humans to read and write.

High-level languages. These are more abstract than machine code or assembly code, and they aren’t tied to any particular hardware architecture. This makes them more portable and easier to write and read.

Why Do Hackers Need Programming… 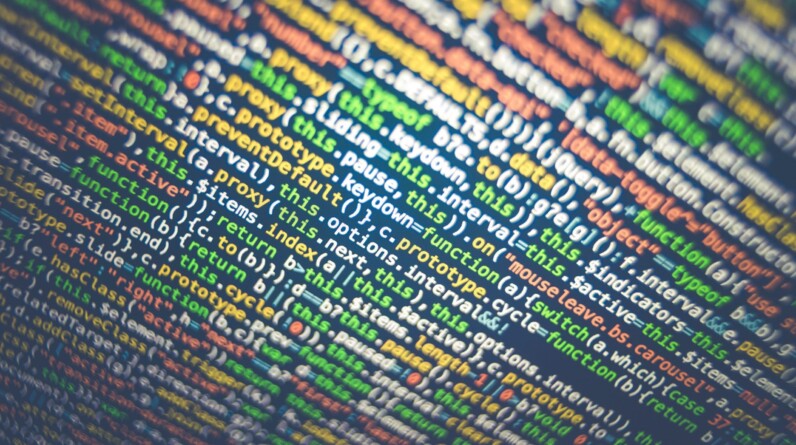