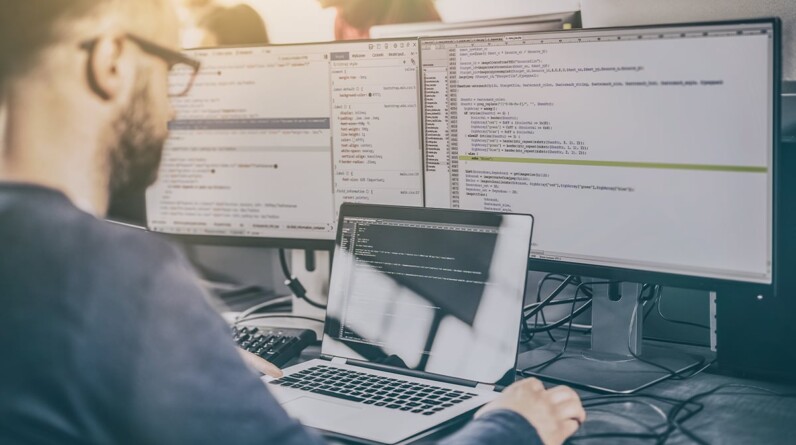 CodinGame and CoderPad have released their State of Tech Hiring in 2023, revealing the current most in-demand programming languages and tech jobs.

The hiring platforms surveyed over 65,000 developers and technical recruiters, including 14,000 professionally-qualified participants, for an up-to-date perspective on working and hiring activities in the industry.

It found the three most in-demand programming languages among recruiters were JavaScript, Java, Python, Typescript, and C#.

In most instances, demand and supply for developers with knowledge of these languages were aligned.

However, Typescript had slightly lower supply than demand, suggesting a shortage of devs with the ability to code in that language.

In terms of language frameworks, React, Node.js, .NETCore, Spring, and Angular 2+ were the most in-demand and best-known.

The report said that the latter had continued to lack specialists when looking at demand due to declining popularity among devs.

The graphs below show what percentages of the surveyed devs said they were familiar with each language and framework, and what portion of tech recruiters were hiring for roles familiar with them.

The report also found that trends concerning most in-demand skills among devs and recruiters remained largely the same as in previous years.

The in-demand skills that devs want to learn the most are web development, AI/machine learning, and game development.

The top three skills that tech recruiters want to hire for are web development, DevOps, and database software development.

When it comes to technical positions overall, the report found that the most in-demand roles among tech recruiters were the following: