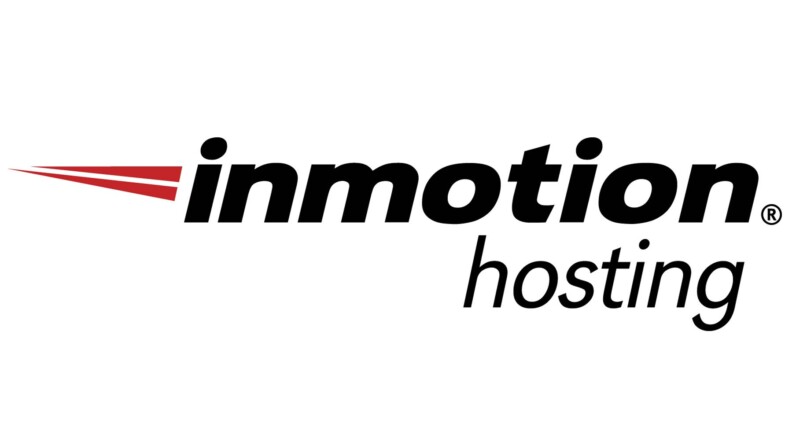 We’re taking a look at its Power plan, the specifications for which are outlined in full below but, elsewhere, the InMotion offering starts with a Core tier, at $2.29 (£2.05) per month for the first year. This lets you host two websites and ten email accounts on 100GB of storage.

Above this, Launch ($4.99 (£4.12) per month for three years) is almost identical to the Power plan that we’re reviewing, and has the same first-term price. However, speed and performance are half what you get with the Power tier and you also lose access to advanced caching. Although this may initially look less appealing, the savings kick in when you renew, at which point the three-year deal is around 25% less for Launch than it is for Power.

READ NEXT: The best web hosts

InMotion Hosting review: What do you get for the money?

While InMotion Hosting’s more expensive Pro plan is available on a monthly basis, Power isn’t: one year is the minimum term. Pro is broadly the same as Power, but with enhanced performance and an SLA for support.