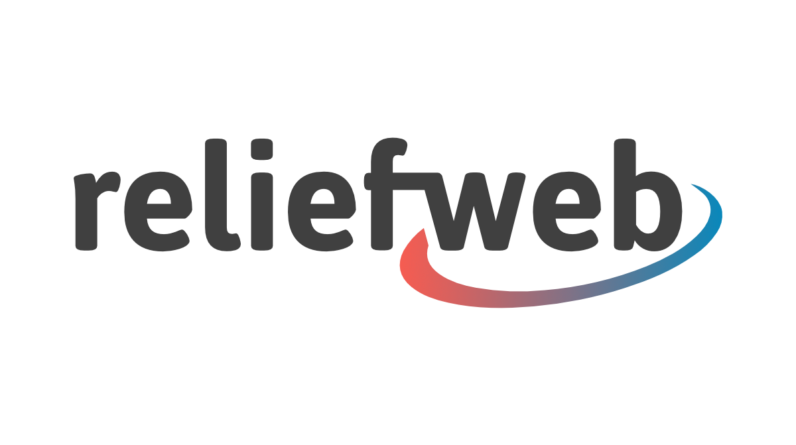 GENEVA (20 January 2023) – UN High Commissioner for Human Rights Volker Türk today launched an appeal forUS$452 million to assist funding for his Office’s critical work in 2023, and “to bring human rights to life in every part of the world”.

“Without human rights there can be no enduring peace. No sustainable development. No justice,” he said at the launch of the annual appeal for voluntary funds from Member States and private donors.

Türk said he hoped the 75th anniversary of the Universal Declaration of Human Rights and the UN Charter would encourage an increase in funding, and enable his Office to strengthen capacity to meet the needs and requests of States and partners.

“I plan to take the opportunity of this anniversary to renew our determination to bring the words of the Universal Declaration to life,” he said.

“We need to insist on action – globally and domestically – that addresses inequalities; strengthens social protections; and eliminates discrimination and other root causes of conflict, environmental crises and misery.”

Türk thanked the 87 voluntary donors who last year contributed US$240.8 million, but noted only 60 percent of the 2022 annual appeal had been covered. The shortfall impacted work in regions such the Pacific, Southern Africa and the Caribbean, as well as more broadly providing technical cooperation requested by several States.

“We must do better in 2023. And we can,” the UN Human Rights Chief said. “I hope that we can count on your increased support as we embark on this exciting and dynamic reinvigoration of human rights.

“Now, more than ever, we need human rights to keep the world stable and provide us a roadmap to a better future – as part of UDHR75 and beyond.”

He said it was especially important to move swiftly to deepen the Office’s work with development actors across the United Nations, to help place the…