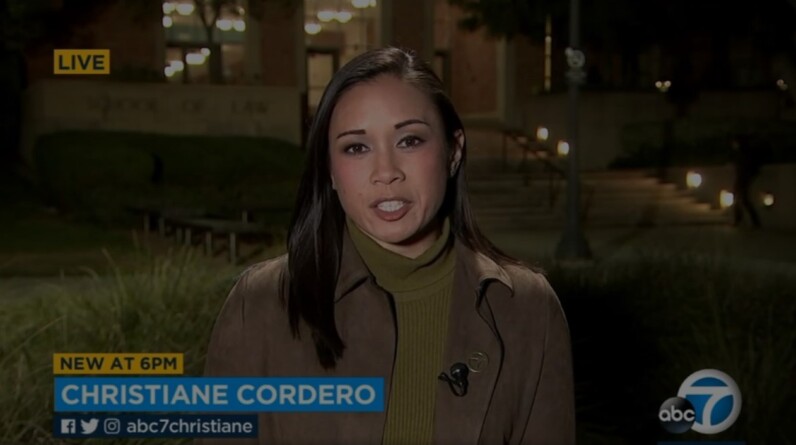 An investigation that was supposed to last 45 days has taken almost a year.

Supporters and family members of a Los Angeles lawyer who is being detained in Venezuela are making sure his case isn’t forgotten and continue to call on the Biden Administration to intervene.

During a rally at the UCLA School of Law on Wednesday, people who know Eyvin Hernández as a colleague, a former classmate and a friend filled the courtyard to show their support.

According to his family, Hernández was on vacation in Colombia with a friend and accompanied her to the Venezuelan border so she could have her passport stamped.

Hernández was accused of conspiracy and criminal association. His family firmly denies all accusations and an investigation that was supposed to last 45 days has taken almost a year.

When ABC7 spoke with Hernández in September 2022, he was in a maximum security cell for political prisoners at the Directorate General of Military Counterintelligance, or DGCIM, building.

“There are no windows, there’s no nothing,” he said at the time. “I mean, we’re basically in a garage being held in a cell, a cage.”

On Wednesday, his brother, Henry Martínez, told Eyewitness News the two can talk about twice a week for 5 to 10 minutes at a time.

“He lost a lot of weight, he told me his pants are falling off,” said Martínez. “The light is on 24 hours so he’s not getting adequate sleep. It’s a roller coaster, you know? His designation of wrongful detention took about six months.”

However, there hasn’t been an update yet on when, or whether, that’ll happen.