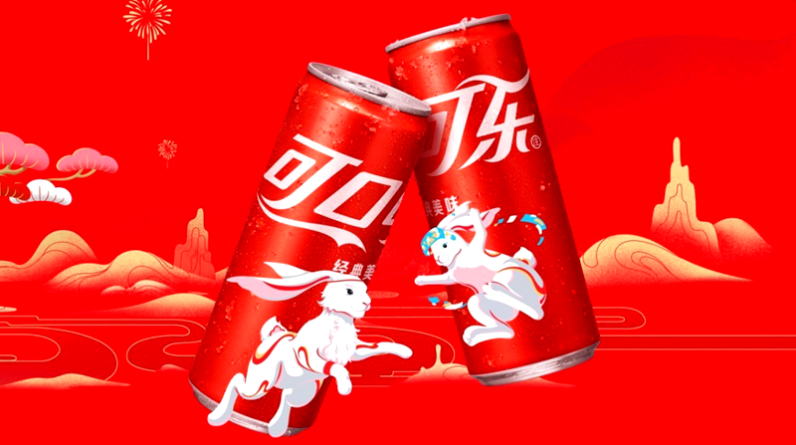 Coca-Cola is ushering in the new year with the launch of a new multi-touchpoint regional Year of The Rabbit campaign, celebrating the magic of togetherness and cross-generational connection that is synonymous with the holiday season.

This comes as the company understood that in recent years, Lunar New Year has gone through a transformation of its own, with younger generations reimagining some of these century-old traditions to fit their busy lifestyle and the hyper-digital world they live in. This shift has accentuated the generational gap between today’s youth and their elders, with a lack of shared Lunar New Year rituals. Therefore, Coca-Cola aims to be the common ground and show that while traditions define families, it is their evolution that magically brings them together.

Created by Ogilvy Shanghai, the regional campaign features a short animated film launched across eight markets in Asia, supported by an interactive AI-powered mobile activation, as well as limited edition packaging incorporating interactive AR elements. The film is centred around the message “Lunar New Year may change, but the unchanging tradition of celebrating it together is what makes it magical”, celebrating how the Lunar New Year table is big enough to accommodate every generation’s preferences and desires.

The campaign’s main film, “Grandma’s Jiaozi”, features the endearing story of a family of rabbits coming together despite their different approaches to traditional rituals and celebrations. This also symbolises the evolving journey of family reunion dinner over time, with quintessential Lunar New Year dishes full of symbolism and contemporary, urban-inspired flavours both finding their way onto the dinner table.

Within the campaign video, the rabbit family’s grandson reserves the most important place on his modern New Year dinner table for his grandmother’s traditional dumplings. The grandmother and grandson then celebrate this gesture by raising a… 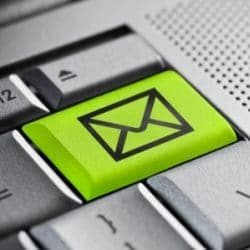 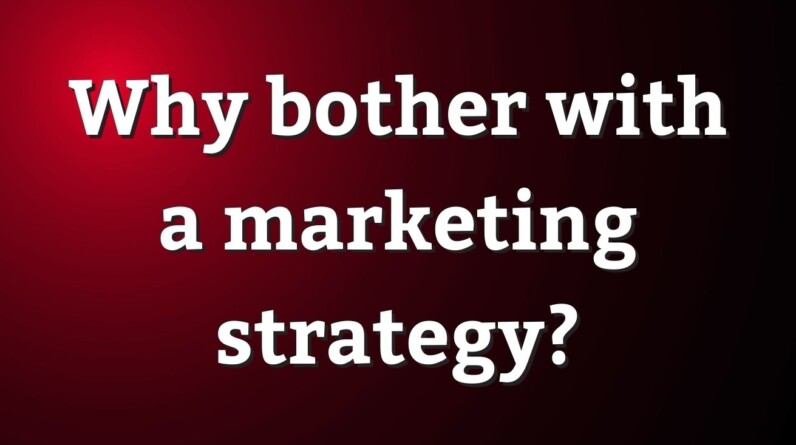 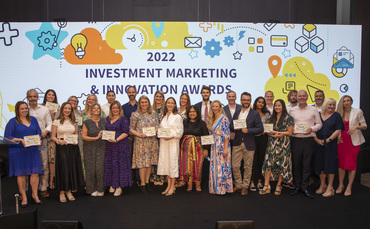 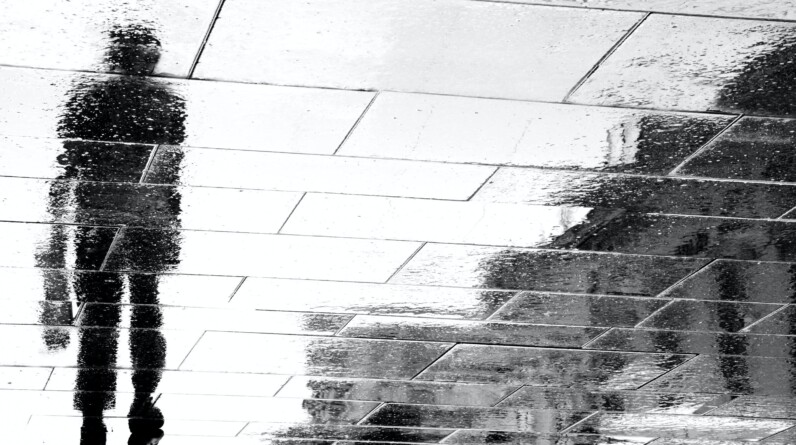