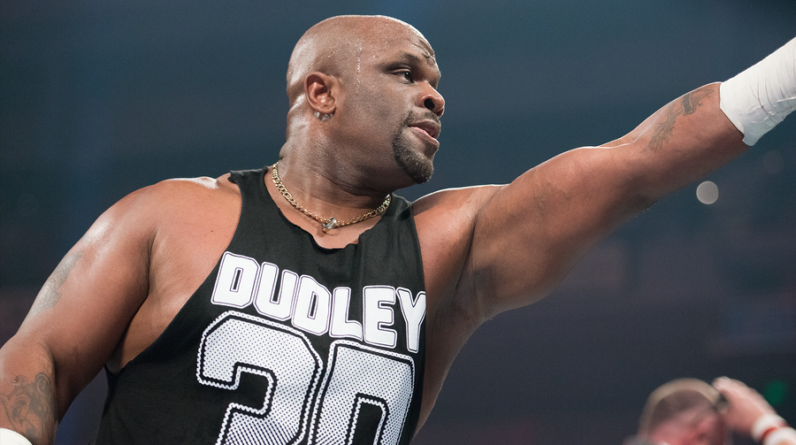 D-Von Dudley and WWE have parted ways, as previously reported. This has got his longtime tag team partner Bully Ray (formerly Bubba Ray Dudley) thinking about the possibilities. Ray responded to D-Von’s announcement on Twitter, which you can see below:

Pwinsider reports that the Houston Rockets will be hosting a WWE Night for their game against the Cleveland Cavs on January 26th. The first 3,000 fans in attendance will get a free Undertaker Bobblehead, and there will be special Undertaker/Rockets crossover merchandise available for sale.