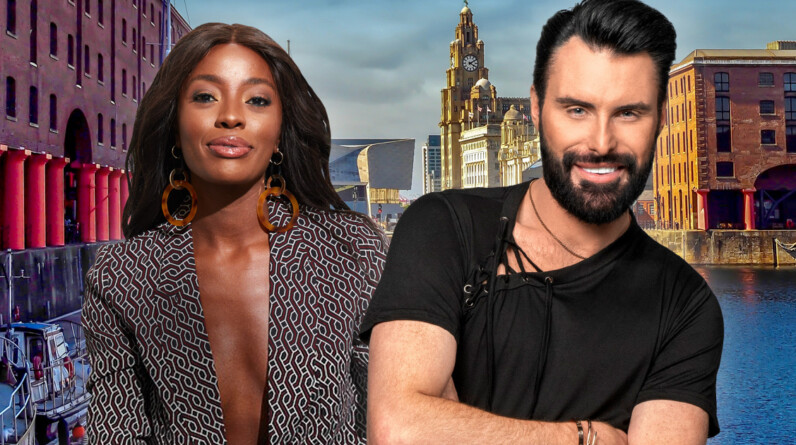 The Allocation Draw that determines which of the two Semi-Finals participating countries will compete in at the 67th Eurovision Song Contest, will take place on Tuesday 31 January live from the Host City of Liverpool at 20:00 CET.

‘Handover and Allocation Draw’ take place on Tuesday 31 January, 20:00 CET, from St George’s Hall, LiverpoolBroadcast live on official Eurovision YouTube channel (click to subscribe) and on BBC TWO and BBC iPlayer in the United KingdomHosts: AJ Odudu and RylanThe Eurovision Semi-Finals take place on Tuesday 9 & Thursday 11 May, with the Grand Final on 13 May, all at 21:00 CEST

What is the Allocation Draw? Simply put: there are too many countries to compete in one Grand Final alone, so the EBU (European Broadcasting Union) divides the participating nations between two Semi-Finals using an Allocation Draw.

The countries that will take part in the Semi-Finals are divided into pots based on their historic voting patterns and then chosen at random to compete in either the First or Second Semi-Final.

This way, countries that traditionally award each other points are less likely to end up in the same Semi-Final, adding excitement to the live shows. The pots are approved by the Contest’s Executive Supervisor on behalf of the EBU and the Chairman of the Reference Group, the Contest’s governing body.

In addition, as the so-called ‘Big Five’ (France, Germany, Italy, Spain, and the United Kingdom) and the Host Country automatically qualify for the Grand Final, the Allocation Draw also determines which Semi-Final those countries can vote in.

BBC presenters Rylan and AJ Odudu will welcome viewers to the Handover and Allocation Draw, which will be broadcast live on the official Eurovision Song Contest YouTube channel from 20:00 CET on Tuesday 31 January.